“I never question the integrity of an umpire. Their eyesight, yes!”

Hall of Fame baseball Coach Ron Polk shares the story about an altercation he had while coaching a competitive game with his Mississippi State Bulldogs in front of a packed stadium at the University of Arkansas. Ron felt the home plate umpire was having a terrible night calling balls and strikes and he let him know it, often. Finally, the umpire had enough. He tossed Coach Polk out of the game. After a “nose-to-nose” discussion with the umpire near home plate, he finally said, “Coach, you have to leave the field.” Ron replied, “there’s not an empty seat in the stadium; where do you expect me to go?” The man in blue told Ron, “I don’t care where you go, as long as I can’t see you!” My friend, Coach Polk, proceeded over to home plate and stood on top of the plate!

Umpires blow calls on occasion; and most coaches, well, we just blow it. We make mistakes. We lose our cool. We try to call balls and strikes from the dugout. We talk to umpires and sometimes even our players in a way that we often regret. I’ll be honest with you, sometimes the way I talked to the “men in blue” caused me to feel ashamed. I was embarrassed that my wife, children and the fans witnessed my shenanigans. There were times in my 28-year coaching career that I had to apologize to my players, wife, children and, yes, even the umpires. I obviously couldn’t get around to apologizing to the fans, but if I could, I would.

We all make mistakes. It’s sad, but true. Paul reminds us in Romans 3:23 that “…all have sinned and fall short of the glory of God.” Sometimes our mistakes are such that we think we could never be forgiven, but we can. God not only forgives us, He forgets our sins when we repent! King David knew something about making mistakes. He had an affair with a general’s wife and sent him to the front lines knowing he would probably be killed by the enemy. Yet, David tells us in Psalm 103:11-12 “For as high as the heavens are above the earth, so great is His love for those who fear Him; as far as the east is from the west, so far has He removed our transgressions from us.” Paul said this about the Christ’s forgiveness: “….He forgave us all our sins…He took it all away, nailing it to the cross” (Colossians 2:13-14).

When we asked a friend or family member, or even and umpire, to forgive us, most of the time they do, but not always. God always forgives. “If we confess our sins, He is faithful and just will forgive us our sins and purify us from all unrighteousness”(1 John 1:9). There is no need to carry the guilt and the shame. Jesus carried all of that on the cross with Him over 2,000 years ago. 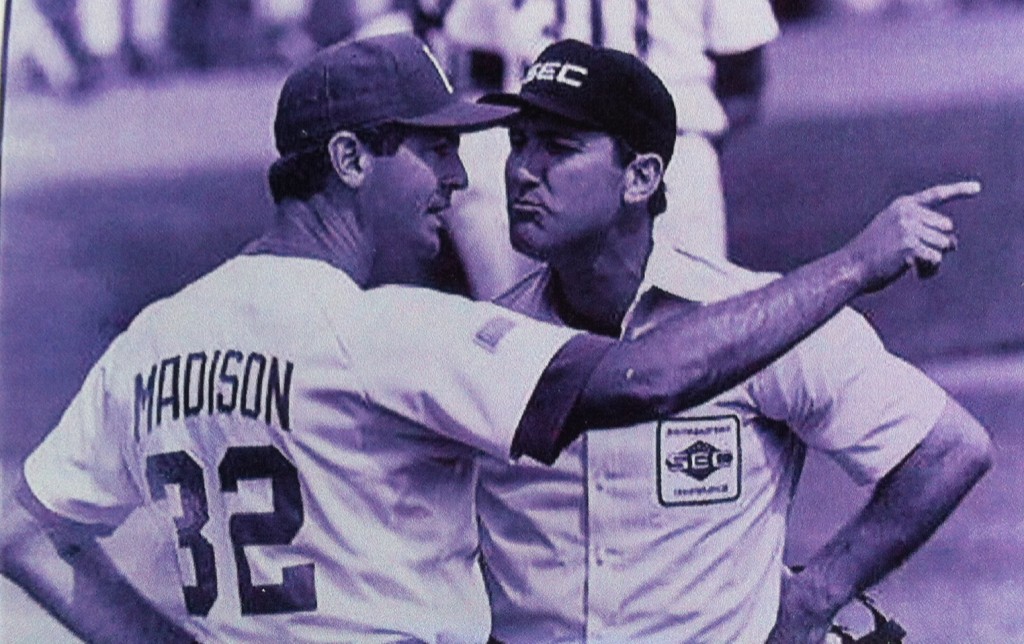 Baseball is one of the few sports that allows on-the-field discussions with game officials. 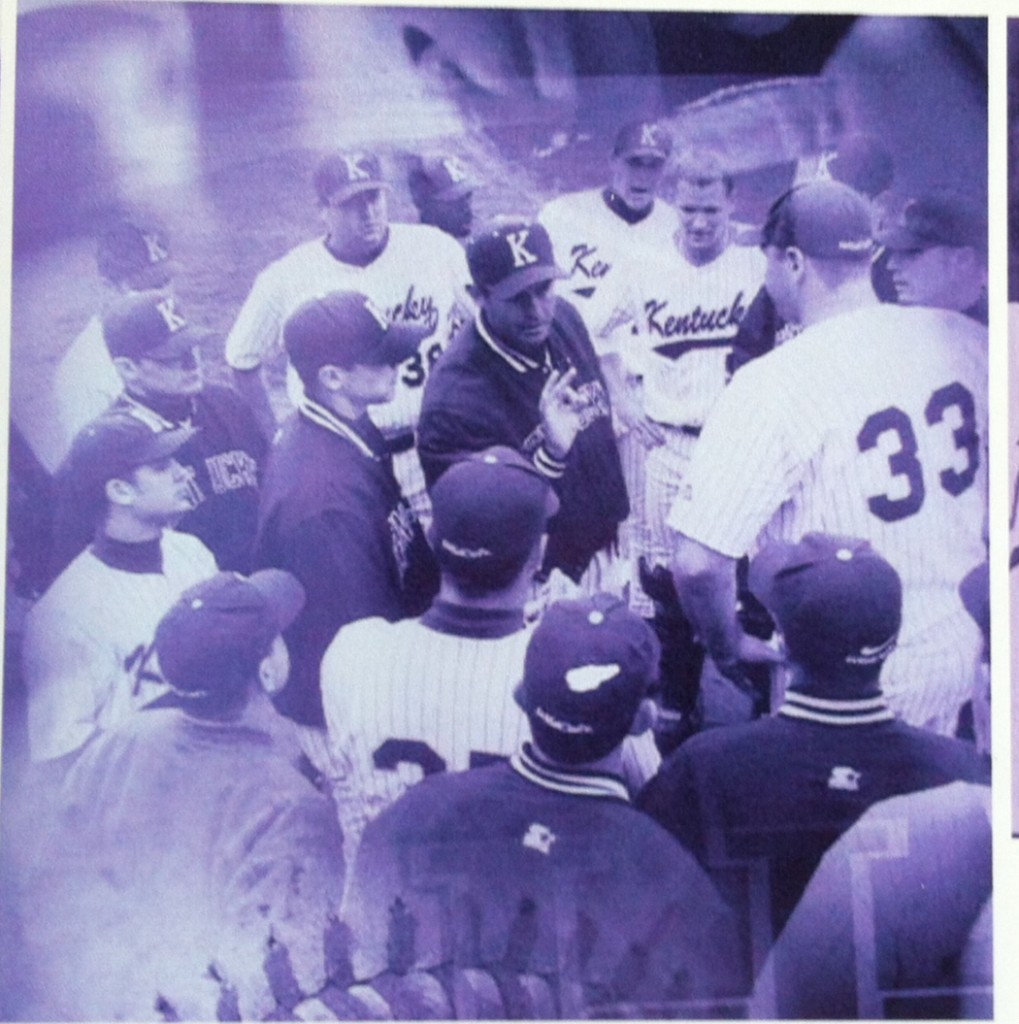